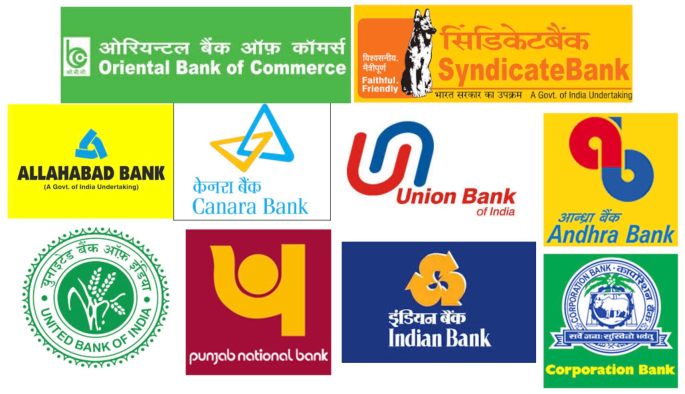 Why is it decided to merge banks?

Government promised a capital of Rs. 70,000 Cr. to the banks. Instead of making thin payments to multiple entities, it can disburse relatively large money to only few, but strong entities. That way they can start lending and reap the benefits in long run. 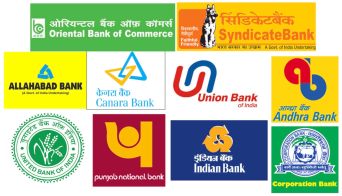 It was the core banking technology that made the combination for mergers. Canara and Syndicate Banks run on iFlex Core banking while Indian Bank and Allahabad Banks run on BaCNS making the transitions smoother. The remaining 6 banks runs on Finnacle CBS platform, but Government opted not to merge all 6 of them into one, as it would be really tough to manage such a large entity. So it opted to merge three entities each into two.

One can only assume that banks like Bank of Maharashtra are not touched for now with state elections around. In fact, the proposal for mergers by finance minister was announced exactly before the GDP numbers were made public. GDP growth numbers for Q1 showed a six year low. It is indeed a tricky time with growth declining in few of key sectors in turn rising unemployment numbers. However government was working on this for past 6 months. It seems it was Narasimha  committee in late 1990’s who proposed merging strong banks and dissolve weaker banks. Of course, it would be a risky step for any government to shutdown banks with lot of opposition.

Bank employees’ associations are protesting saying the timing is not right to proceed with merging and are implying merging as closure of banks that deflects the interests of many bankers. While this may not be completely right, there are two areas to watch out.

In summary, with an intend to strengthen banking sector, yet another aggressive step by government, let’s hope this move transforms our banks to a global level.